Loads of stuff I’ve accumulated over the years that didn’t fit or I changed direction. Most of it new. 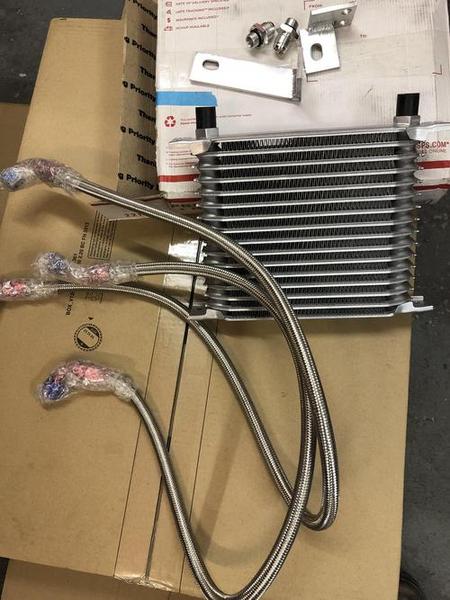 Set of genuine Mitsubishi engine mounts. They look new, but they’ve done about 1,000 miles on my car. £275 delivered. Both side mounts now SOLD – front an rear still available 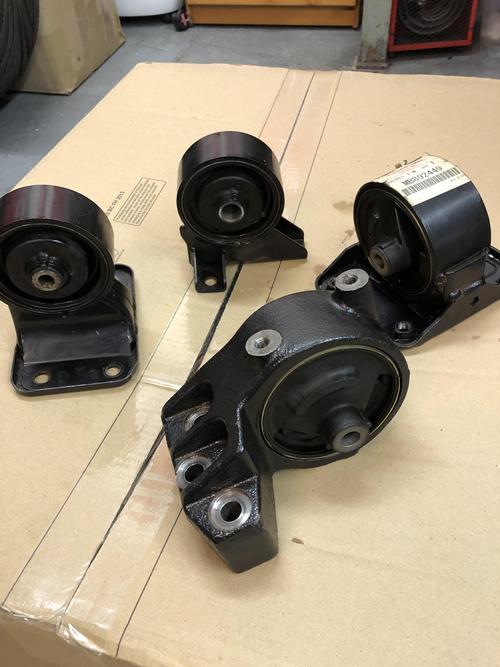 New solid front + back engine mounts (Rob’s finest!). I wimped out, and decided these were too hardcore for me. £100 delivered. SOLD 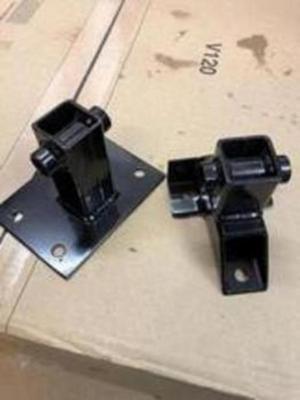 New solid bushes for the base of the gearstick and the ends of the gear cables. https://www.3sx.com/shifter-assembly-stabilizer-bushing-kit-shifter-bushings-3000gt-stealth-2 (It cost $54 + customs + postage). £35 delivered. SOLD 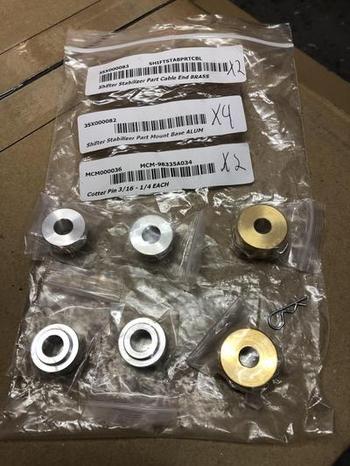 New alternator brush set. Should be ok for cars up to 1996, but check the number you see in the photo. £10 delivered. SOLD 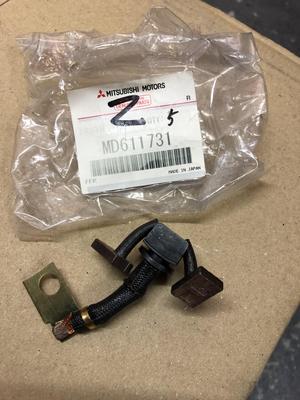 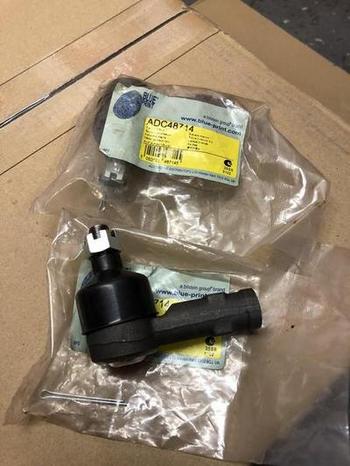 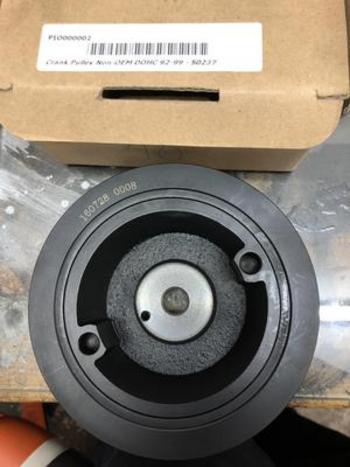 New mirror-like polished rear strut bar. https://www.3sx.com/ultimate-performance-strut-bars-unpolished-3000gtstealth But 3SX don’t do the polished version any more. Will include the bolts and bolt to fix the bar to the brackets (forgot to include them in the pic. (N.B. If you have a glass sunroof, this won’t fit unless you remove the brackets for stowing the sunroof in the boot). £115 delivered. SOLD 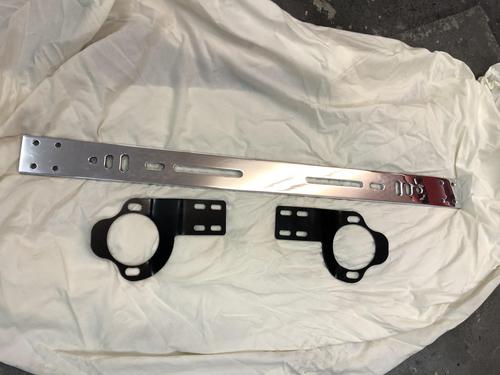 PTU. It was working fine when I removed it from my car, but it is old, hence £25 delivered. 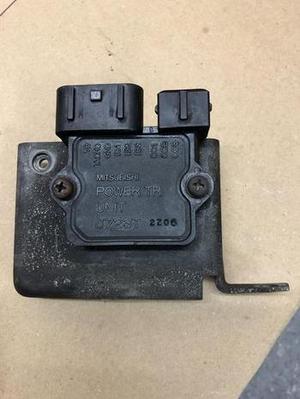 PM your paypal and i will send you the dosh over

You may know where to send them

Someones getting money out of rob

Can we have this pinned

They’re yours. PM me your paypal details (which I probably have somewhere anyway …). I’ll post on Tuesday.

I’ll wait for a week in the hope of selling them as a whole set. But then I would be willing to split.

Soild mounts and pulley are yours. PM to follow

Damn … so used to paying people … I will send you my paypal details … not the other way round!