Thanks to all for welcoming me

Hi to all thanks for welcoming me I’ve have gto a few years and not have chance to sort it… I’m on with it now .I’ve took engine and box out .i have put a complete new clutch kit in (standed)I now am going to put full timing kit on with waterpump pulleys etc then I’m taking all balljoints brackets etc and clean / renew / paint etc any body know where I should get timing kit from I’m need crank pulley too cheers 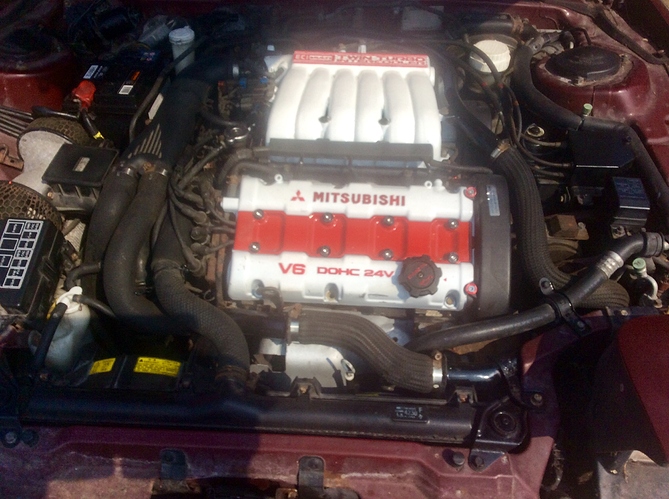 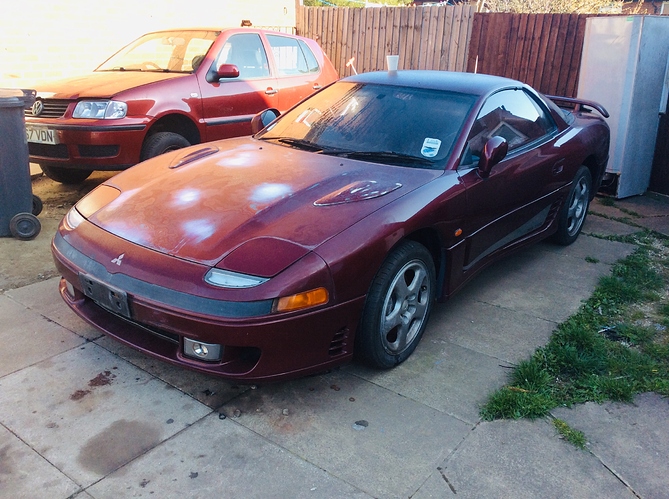 Give @GSXRKID at evil empire a holla for timing belt , pulleys etc , don’t be led by buying cheap , ive noticed a few places now are advertising they can do the parts cheap . It really isn’t worth buying cheap parts for the timing , failure of any of the parts is catastrophic and will lead to a ruined engine

All major engine parts for me would be OEM. Knowing most of these are difficult or even obsolete I would try Evil Empire.

Hi @brian2, shame you didn’t do the timing belt when you had the engine n box out, would have been so much easier. There is a fantastic write up for doing the belt and use cam lockers as they will make the job so much easier. You can access this when you join, you’ll be able to tap into the vast amount of knowledge the forum holds, not to mention the owners.

Welcome to GTOUK by the way.

Love the colour of this

@dodgemonkey says that when he had his apart, he cleaned the followers with a pin or something like that, put them back and haven’t tapped since. Also, soak your new ones in oil before fitting, just stops the ticking when you start it and also stops the heart attack when you do start and one or two tick.

Yes, to add to that I used a section of electric cable copper core to sort of rout out the oil holes at the top of each lifter, and I recollect at the waist of each as well. I chose that stuff simply because it was laying around, but it is a much softer material and so I wasn’t damaging anything.

Since then, about 10 years ago, I have never had any prolonged clacking. Sometimes - after I haven’t used the car for a couple of weeks or so - I get a startup clack lasting a couple of seconds, but that’s all.

The new 3mm oil holes must certainly cure all the clacking, but I’d be interested to know what difference the new lifters has made to an oil pressure readout.

Many years ago a forum member had enquired with GTOMAS, Mark Sturman, who was very knowledgeable about every aspect of our cars, as to whether it was possible to use a toughened drill bit to enlarge the holes. I believe the enquiry was replied to in a straightforward way…and so any further thoughts of attempting to drill out an already hardened steel section, and 24 of them, were put to rest…

And its a welcone from me too, good luck with your car.

lovely to see you doing well by the car! all the best and a warm welcome

Sounds strange but my mate got his last belt and water pump change for his tt from euro car parts that surprised me , so I guess that could he worth a go ? 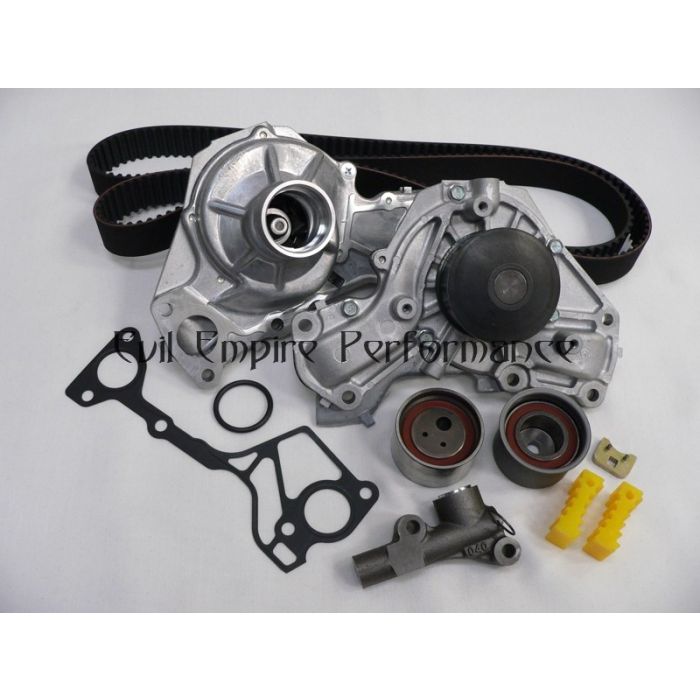 Well worth it that kit

There’s currently a horror story on Facebook about someone buying what they thought were decent Cambelt parts but turned out to be cheap parts from an ebay trader . One thing I will say for cambelt parts off @GSXRKID I’ve not heard of any failures due to cheap parts and I’ve been here a long time , he sells good quality parts

Could be worth a £20 comeback

agreed, used the same kit on my car, first thing that got done