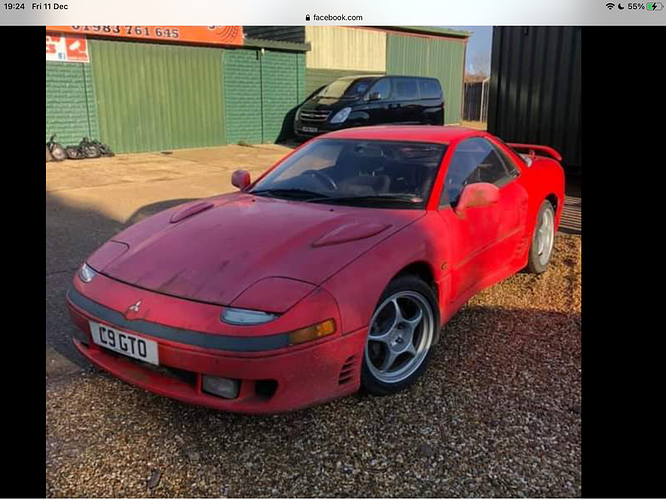 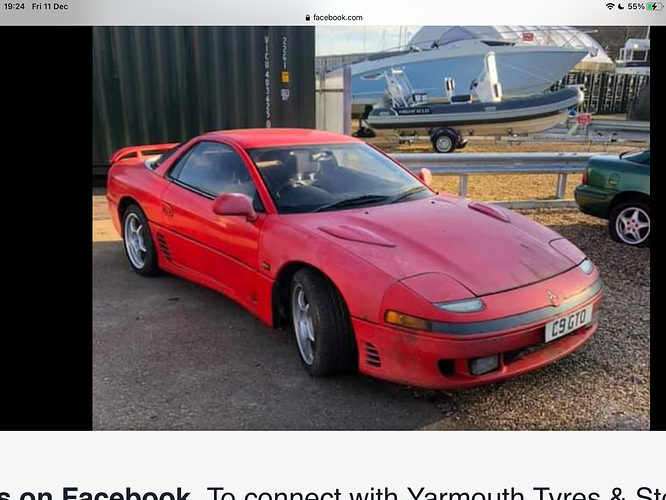 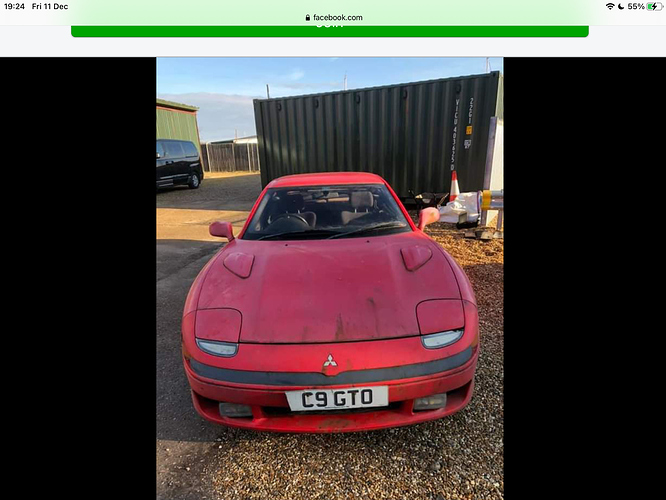 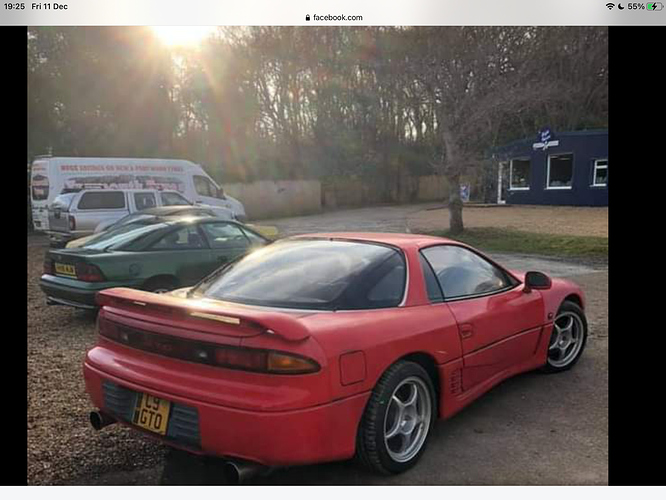 C5A2106E-B487-4644-A7C5-D7F5DD923D1B.jpg2048×1536 679 KB
Just back from the Isle Of Wight and…I’ve gone and bought it, wife thinks, and is probably right, that I’m off my head!
So it’s been stood for around 7 years and looks It! I couldn’t get it up in the air unfortunately but as far as I could see, mainly surface rust, Sills and Floors “seem” fine, hope that correct, it has a boot full of “bits” including a replacement Rear Rack, advisory on the last, years ago MOT as a leak. Many other small bits and bobs including something I’ll be asking your advice on at the end.(tease)
The car itself is very “straight” paint is totally dead but machine polishing should rectify that. Interior although unfortunately not Leather is in very good nick, no mould or wear to be seen. Tyres and like new but…10 years old! Piles of paperwork including 3 Workshop manuals and a box file of receipts, thought they were going to be in Pounds, shillings and pence! It’s obvious as some stage in its life it was well looked after…and it will be again! It has no Power Steering working although from what I could see, everything was there and connected with the fluid reservoir full, will investigate whilst doing the Cam Belt Service! Talking of which, in the boot is a brand new Blue Point Cam Belt but I guess it’s at least 7 years old so although not fitted, do you think it’s fit for the car or the Bin…I’m guessing Bin!
So the journey begins again, 4th time but at least I’ve managed to rent a fantastic Double Garage with Light, Power and…Heating, spoilt or what! Getting it bought over next week and we will see what problems I have bought. I’ll keep you all up to date with I hope the progress!
10 Likes
_gary December 11, 2020, 8:02pm #2

Will be nice to see it brought back to life.
Having a decent garage is a big bonus.

Rob at evilempire can sort you out a belt service kit

Shotgun on those wheels if you decide against them

Your wife was right.

Oy, behave or I won’t let you help me with the cam belt change!

I’ve used Rob in the past, when I have a couple of hours spare I’ll probably be in touch! Love him!

Well if you wanted a project you certainly have one

Keep thinking! Anyone recognise the Plate?

Congratulations on the purchase, great colour too😁.
As far as I know the shelf life for a cam belt is 5 years so definitely the bin for that one.
Enda

Hope you dont mind me asking but, How much did you pay for it as I noticed that up for sale but quite a high asking price for the state it was in.

I got it for a lot less than the asking price but I think it was a fair price, I’ll know more when I can see under it properly.

Yeah that’s fine, glad you got the price down when I saw the asking price thought it was a bit steep , I know these cars have been going up recently but that was more than I paid for my Mk1 TT last year with 12months mot and fresh respray a year before , shouldn’t need to much from looking at the pictures and good deal if you got the plate to.

Well done Martin, now the work begins. Do a build write up, be interesting following, as I do all others.

The first wash is the best wash. Love going over a new project

Glad you got sorted
Fletch

Thanks Fletch, getting it delivered Monday morning…06-30, I didn’t know there was such a time in the Morning!

I saw this up but thought it was too much of a high risk, especially at that price. Listed as “spares or repairs” I hope you paid significantly less than 3.5k.

The lockup that it was in wasn’t heated, 8 years without heat cycles. The algae under the wing mirrors to me was quite a big indication of the moisture situation inside there.

The fact that they didn’t MOT it…a good outcome from an MOT would have increased value, a bad decrease it. I think that was a bit of a red flag too.

Im very paranoid about moisture and rust, I imported an Integra DC5 TypeR fresh last year after having one too many rotten JDM’s.

Goodluck, sorry to sound negative but just my opinion. I really hope you don’t get bit.